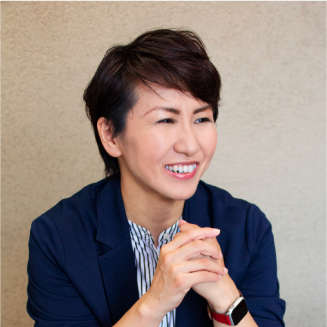 ‘Nijiiro’ means rainbow in Japanese. Since the establishment of Nijiiro Diversity in 2013, the organization has been encouraging diversity, inclusion, and individual agency in the workplace.
We are the first non-profit organization in Japan to take on issues like LGBTQ+ discrimination in the workplace, and attempts to create change by providing research data, informational lectures, training and consultations for corporations, government agencies and academic institutions.
Maki Muraki is the founder/director of Nijiiro Diversity. She is a lesbian and one of the most renown LGBTQ+ activist in Japan.

Nijijiro Diversity attempts to bridge the gaps facing the LGBT community within society.
We hope to gift future generations a better society for all, regardless of their sexual
orientation, gender identity.

Nijiiro Diversity defends human rights and the dignity of LGBT people, their families and allies.
We continue to invest in research and development toward a more equitable
and rewarding society where no one is left behind.
We focus on changing companies, governments, and the law. 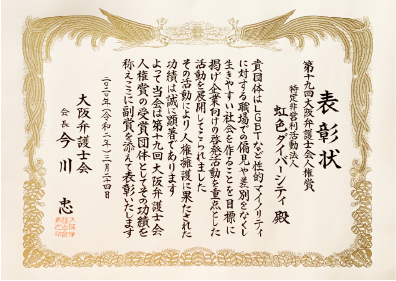 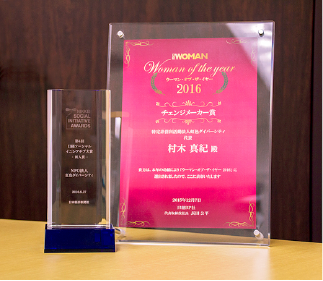 ・Conducted a survey regarding LGBTQ+ individuals and workplace environment, in partnership with academic researchers, which had over 10,000 participants.

・Made an impact to the Japanese society by providing a reliable data about LGBTQ+ community’s financial distress and physical/mental health.

・Creating the list of companies that support marriage equality.

・Providing LGBTQ+ training and consultation service to over 200 major corporations.

Our operation is a vital piece in visualizing the current LGBTQ+ situation in Japan, and facilitating companies and government agencies’ policies. Better social movements in Japan also have a positive impact to Asia as a whole.
Japan is relatively a wealthy and stable country. However, the country does not have much budget regarding the LGBTQ+ community. Additionally, there is very few support from individuals and foundations.
We are challenging these issues with just five full-time staffs. Please support our operation.
For Japanese companies and citizens, there is a tax incentive. If you wish to register for it, please inform us via email.

For any inquiries about donation, please feel free to contact us below.
For Japanese companies and citizens, there is a tax incentive. If you wish to register for it, please inform us via email. 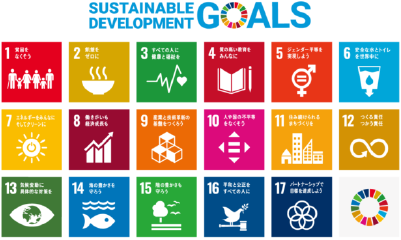